Assembling a DIY 1Home Box with a voice licence

How to build a DIY Box with a Raspberry Pi 3b, 3b+, Raspberry Pi 4 and the 1Home/Voxior software image for voice control in KNX or Loxone.

Written by Nika Bergant
Updated over a week ago

The DIY 1Home Box is tailored to more tech-savvy users, who would like to build the device themselves and gain all the benefits of the 1Home Box. The assembly process is simple and should take about 5 minutes to finish.

The DIY Box allows you to connect your smart home to voice assistants (Apple HomeKit, Amazon Alexa, Google Home) without the need for dynamic DNS setup, fixed IP or port forwarding. It enables the connection to your smart home server to be established locally and stores the credentials on the device itself, like the 1Home Box. 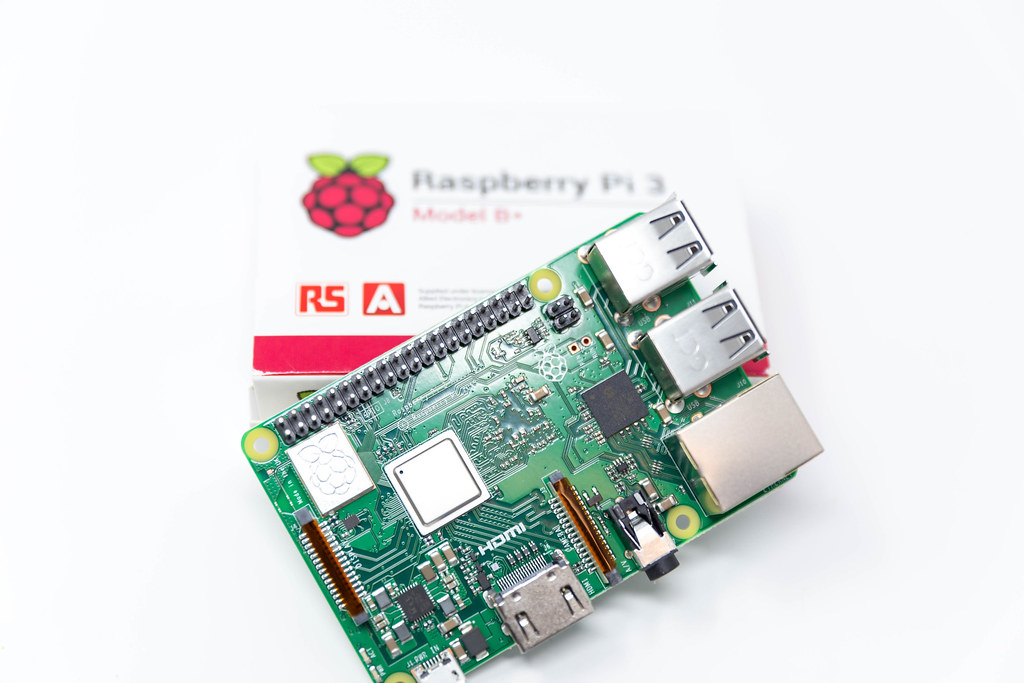 What you will need for the DIY 1Home Box hardware device:

Setting up the Raspberry Pi 3/3B+ and Raspberry 4

Raspberry Pi 3b or 3b+ Image

3. Insert the card to Raspberry Pi, connect Raspberry Pi to network (with an ethernet cable from the Raspberry to your router) and power.

4. Initial boot will take between 5-10 minutes, depending on your network speed, to update the device with the latest software.

Once you assemble the Raspberry Pi 3B/3b+ or 4 (finished with the step 1), please follow the instructions below to connect it.

Do I need a voice licence to continue using voice control after the trial?

Yes, after connecting the DIY Box, you need a voice licence to run on the hardware device. You can test it on out 7-day free trial by creating an account at my.1home.io.

Do you have any questions or suggestions?

Our support team is happy to help via Chat (blue button in the bottom right corner).

Did this answer your question?