How to control your KNX and Loxone devices with Apple's Home app, Amazon Alexa app and Google Home app.

< Back to the Table of Contents

Integrating a smart assistant mobile app (Apple Home app, Alexa app & Google Home app) into your wired smart home is one of the most future-proof upgrades that guarantee your smart home remains smart further down the line.

All assistant apps are made with extreme attention to building a friendly user experience, letting you take control over your home and centralise all your devices under one roof. Some apps are better at achieving this than others, and not all mobile apps support the same device types provided by the wired smart homes (Loxone, KNX, Gira, ...), which is why we've prepared this guide.

You are building/have built your wired smart home to last for 20+ years. That’s quite a long period, your lifestyle will surely change during that time and so should your smart home configuration. With more and more wireless devices being developed every year, you can expect to definitely buy a few more during your wired smart home lifetime.

The biggest issue that all smart home standards have in common is that they don’t communicate with each other. Meaning that as you buy new wireless devices, you won’t be able to centrally connect them with your wired devices. This will soon make you use 5 different mobile apps to control each device in your home. What is then the point of having a smart home if you can’t control all of your devices from a single mobile app or automate all of them (e.g. When you activate away mode, then close the blinds, turn off the lights and stop the music playing on my Sonos. / or when you buy that one missing Philips Hue or IKEA light you still want to be able to turn off all the lights at the same time etc.. There are as many examples as there are different IoT devices - thousands and thousands).

Apple has developed the most user-friendly app we have seen during our time in the home automation industry (cca. 4 years). Their Home mobile app looks sleek and is very intuitive to use. Compared to Alexa and Google, their app is totally independent from Siri voice assistant and is basically your personal place to control your whole home.

The only other app developed with so much attention to detail we have seen is Crestron’s app, but it comes at a much higher cost. It enables you to save time with predefined actions and scenes which you can tailor to show up in the interface the way you wish to. 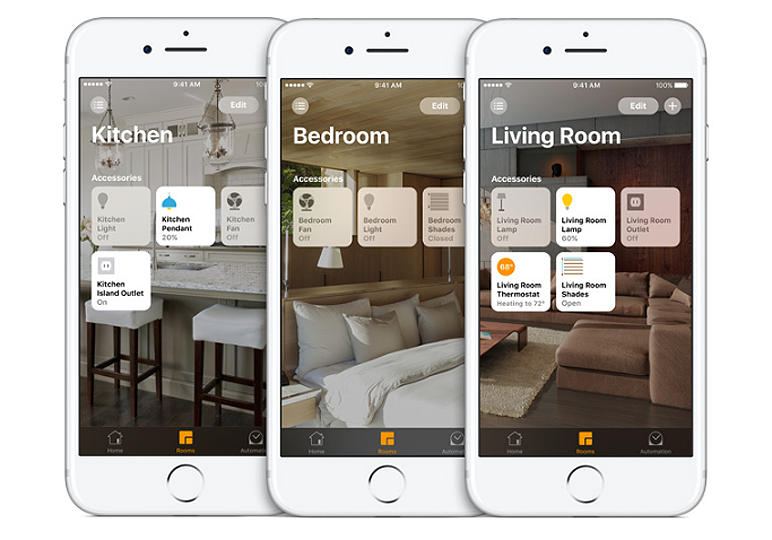 The Alexa smart home app was in a way as Apple - developed with much more attention to detail than we are used to in the wired smart home world. The UX is sleek and intuitive - nice on the eyes as well. Although, it’s important to point out that Amazon has included a lot of different features in the same app. So for instance, in the same app you install games or shopping apps for your Amazon Alexa voice assistant device as well as control your home. This can be a bit hectic from time to time - although to be honest - there are much worse examples from the KNX industry. 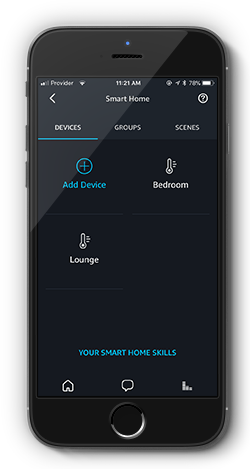 Similar to Alexa, Google’s Home app is packed together with the features for their voice assistant devices (Google Home, Google Home Mini etc.) so it could be more intimate. The UX is a bit nicer than with the Alexa but still way behind HomeKit. There is limited support for sensors and Google hasn’t yet launched Geofencing functionality, opposed to Amazon & Apple. 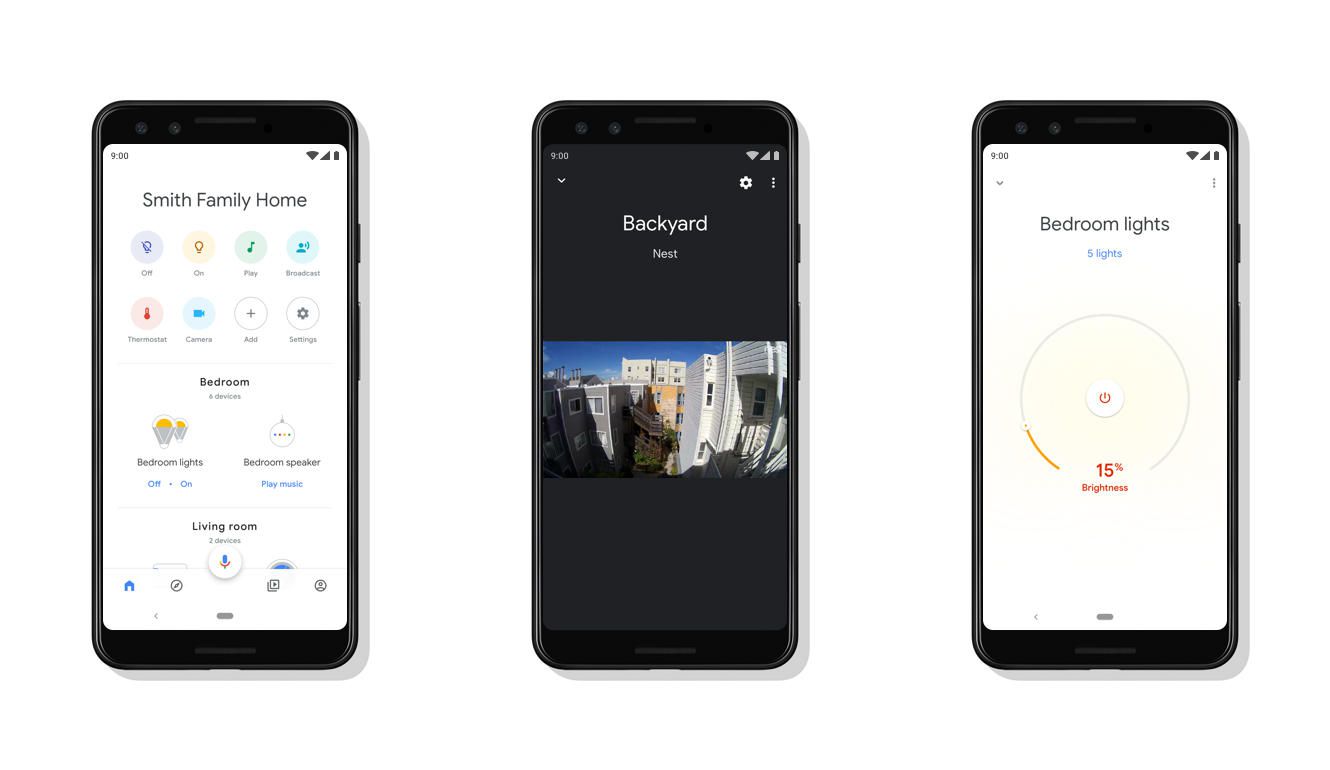 Do you have any questions or suggestions?

Our support team is happy to help via Chat (blue button in the bottom right corner).

< Back to the Table of Contents

Did this answer your question?